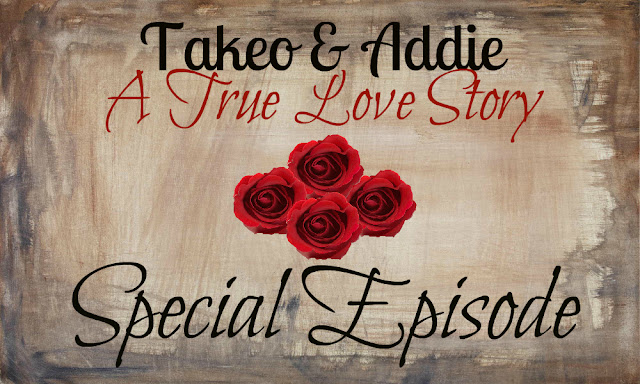 Last season I hope you enjoyed, it has some ups and downs, a little bit of mystery and a kissing sense!  Last year I change 2 characters; Addie's aunt Annik and Takeo's sister Sooki. You meet Annik, you can see she a really cool person with a past but overall further down the line you will grow to love her! I notice last season I bought the whole family in such as Kyori, Chandra,Donjae,Dai and Annik but Sooki was missing!

WHAT, how did I leave out Sooki; well Special Episode 12 is for her and I hope to have the video up by next week!

Episode 12 will start off where Episode 10 left off, Annik is planing Takeo and Addie's engagement party! Takeo has done everything to contact his mother but she is still mad at her son for not telling her about Addie! So he contacts his sister Sooki to let her know that a party is going to happen!

*Let me give you the real deal; Kyori is really upset that Takeo left his family for some girl (Addie)! Kyori has been running Takeo's life so much on who he can date and when he can date! In Kyori's mind the girl Takeo should be dating has to be Japaneses or maybe half Japaneses like his last girlfriend Lucy McLean!  That ex-girlfriend cheated on Takeo with Lukas Maverick! Lucy hurt Takeo so bad he just lost all hope in love and life that he was drowning in his work! When Takeo met Addie in 2010 and had lunch with her, that woman give Takeo something to live for! In Takeo's mind he doesn't care about color, he loves what's in a persons heart and Addie's heart is nothing but beautiful!*

Remember these names: Lucy McLean and Lukas Maverick they coming!

In this Episode you will finally see the young lady who is
the child of Annik and Dai. She and Sooki had been friends for 3 years! She was born in Brooklyn, New York but was raised in Seoul ,South Korea! Much like her cousin Addie, she has been dancing since the age of 3! She has tour with many of Korean,Japanese Pop Stars! This young lady is very down to
earth and when she met Sooki she felt like they were more than friends!

So Here is some sneak peeks for Episode 12 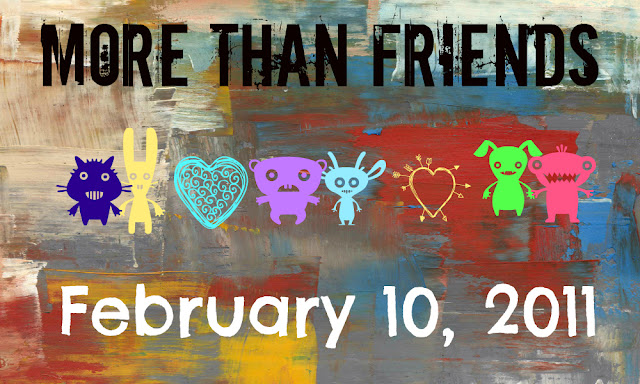 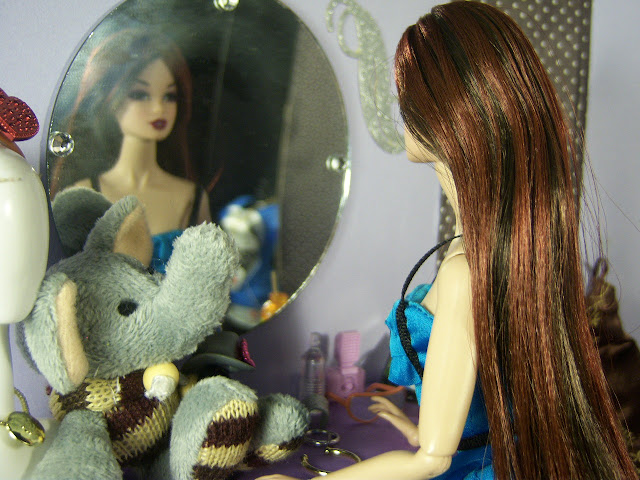 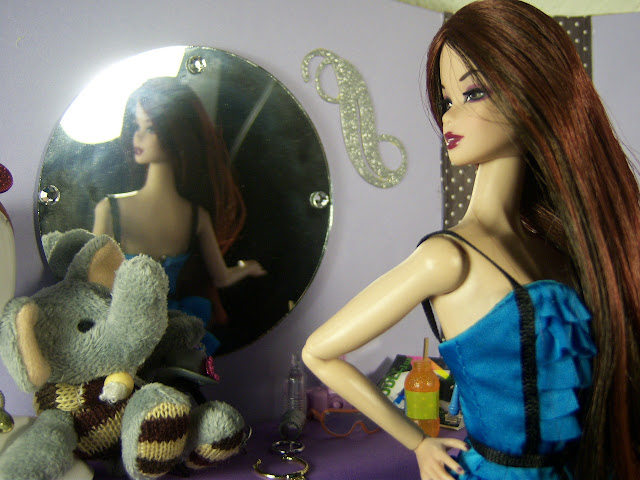