on October 22, 2011
On March 10, 2011 of this year I wrote a post called I Go Trouble, it was about an Action Figure I bought at a store call Forbidden Planet NYC. Well my memory is coming back to me because the next day when I wanted to go buy the Action Figure, I could not find my money all day long. I spent 3 to 5 hours looking up and down and all around my house for my $40.00 dollars and it was nowhere to be found! I knew I lost my money in the house so it was no big deal so I grab whatever money I had left in my wallet and took a train to Manhattan. I bought my handsome doll (Action Figure) and when I came back home the money I could not find what stuck in my towel! Yes, people this is my crazy life where toys, money are stuck in strange places. 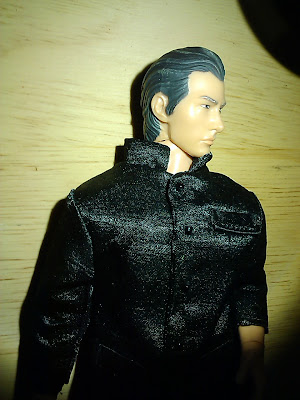 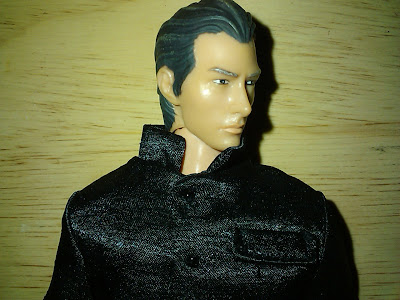 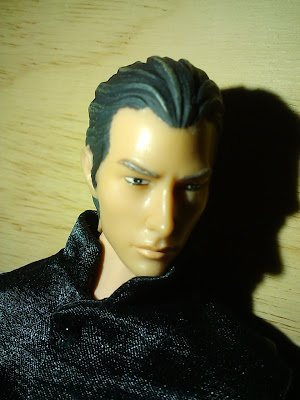 His name is Agent Crimson Lee and you will see in new Episode of
"Takeo & Addie: A True Love Story!
I will share a spoiler with you, Nolee will like Crimson but Takeo will not trust him!

Another man in my life I had a hard time finding in stores; I even had one of my doll buddies Dollz4moi's Vinyl Musings on the hunt for me but some how, Jack Sparrow did not want to be found by me or did he? After my dolly hang out in August, the next day I went to Target and behold Jack was there saying "Baby come pick me up!" I just could not turn this man down! 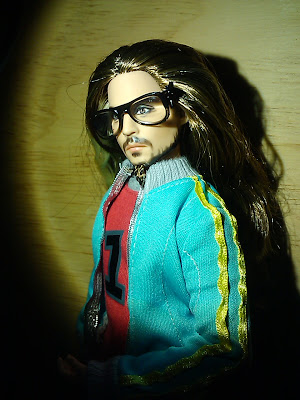 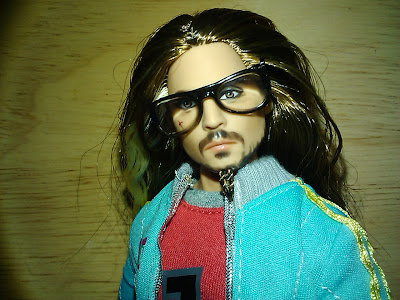 I'm working on Jack's story right now and here is another spoiler : Jack was married for 8 years to one of Fashion Royalty's Top models until he caught her in bed with her boss! You already met one of his sisters in one of the videos and the 2nd sister is coming back to New York with Jack!


Now here is another man when he walks in the room, nothing but sexiness comes out! 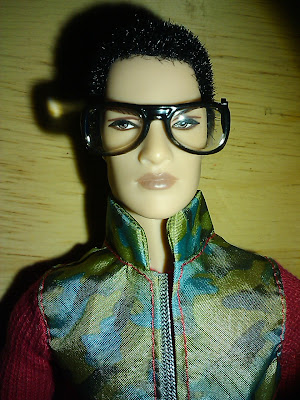