As my two other fellow bloggers Dollz4moi's Vinyl Musings and Wilde About Ello reported, this past Saturday April 9, 2011 was the doll show. I did buy some things but, that will come later in another post because I need to take pictures of all the goodies. I'm glad I found some goodies because, that doll show was really boring and awful.
What do I mean by boring; it looks like some of the sale tables took out all their old stuff and just throw it out there. There was nothing really new there but, I'm pretty sure if you are a crazy Barbie fan you would have found something!
After the Doll Show we went to eat and soon after we were back in Manhattan on our way to Bryant Park to take photos. It was very cold but, it was so worth it because I have not taken my dolls out for a long time. 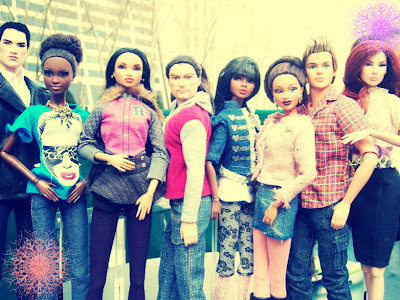 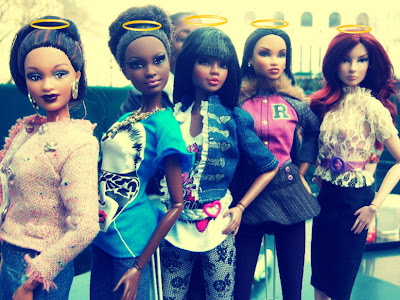 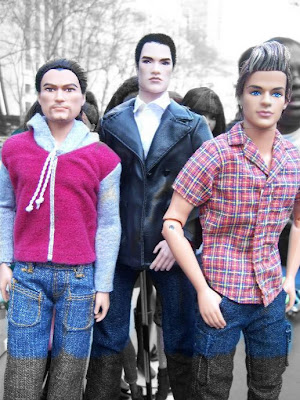