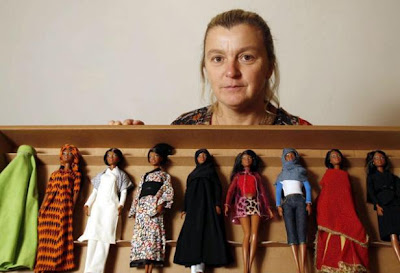 Designer Eliana Lorena has dressed 500 black Barbie's according to different cultures of women from around the world, with clothes that she has created. Lorena's goal was to make Barbie become a real woman, not the woman becoming the Barbie. 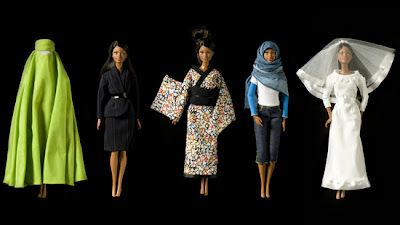 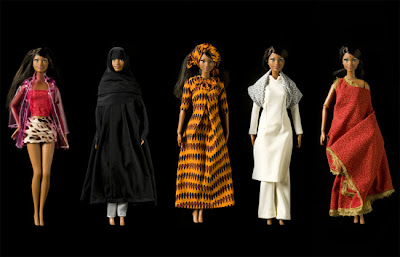 "I chose Barbie, because she is a strong icon, which has approval by definition, giving her another identity." — speaks Lorena.
Barbie's Unique Collection
Barbie Cultures Eliana Lorena Mattel