The Future of Doll Collecting: An article from FDQ 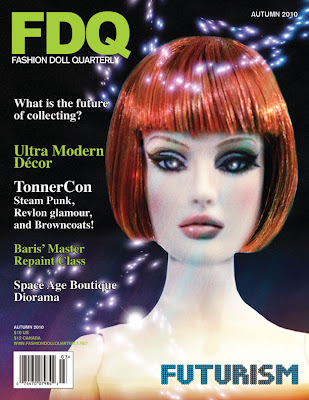 Did you watch “Lost”? Well, I did, and I find the endless parables, metaphors, and references to philosophers (Locke, Hume), scientists (Faraday, Minkowski), and Biblical figures (Jacob, Benjamin) very entertaining and quite fascinating. I also enjoyed the sense of anticipation that each new episode brought, as I wondered how it will all end. I breathlessly awaited Sawyer’s reunion with Juliet, seeing Desmond with his beloved Penny, and Jack finally getting over himself and accepting his hero status. I love a good story!

My love of narrative, along with my obsessive need to know what happens in the end, is partially what prompted the theme for this issue. I love wondering “What if?” as well as “Now, what?” And so I put the question to those creators and artists in the doll industry who ask those questions and answer them as well: “What is the future of collecting?”

It’s a challenging question, to be sure. Who really knows what the future will bring? Little girls don’t play with dolls anymore, so will the doll segment of the toy industry wither and die? Sales of dolls have decreased 9% from 2003 (the year we debuted FDQ) to 2010. However, action figures grew in sales by 15%. So boys are playing with dolls more than girls? (Hey, action figures are dolls—let’s face it—so yes, they are playing with dolls.)

This disparity in sales may explain why licensed figures are so popular. These character figures, as Tonner Doll Co. calls them, are considered by many to be action figures, not dolls. And even non-doll collectors may allow themselves these “figures” based on their favorite films or television shows because they are part of a greater assortment of collectibles, like Dr. Who and his TARDIS or Harry Potter and his wand.

This sea change is an exciting time for us all. As we watch the shift in taste and customer’s demand, I predict we will see new and innovative designs from companies big and small. There will continue to be licensed products, for sure, with an emphasis on dedicated sculpts and fine detail in reproducing costumes and iconic wardrobes of popular characters. But with that point of view will come a certain spillover into the world of dolls, specifically fashion dolls.

Fashion dolls from the Pandores and boudoir dolls to the latest BJD all represent, to a certain extent, the culture they are born in. These miniature symbols of the human experience are universal in the sense that all cultures have some version of dolls as toys. Mannequins are just big dolls in a sense, and we see these adorned every day in store window and museum displays. The human form in varied mediums will never go away. And so it is more a question of how to translate this desire into a commercial venue and likewise make an emotional impact that brings customers to the doll collecting world.
http://www.fashiondollquarterly.net/
Doll Collecting FDQ Summer Bliss 10 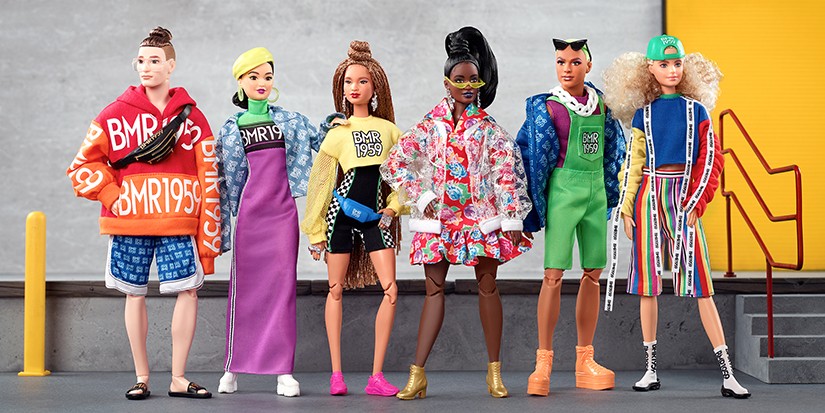