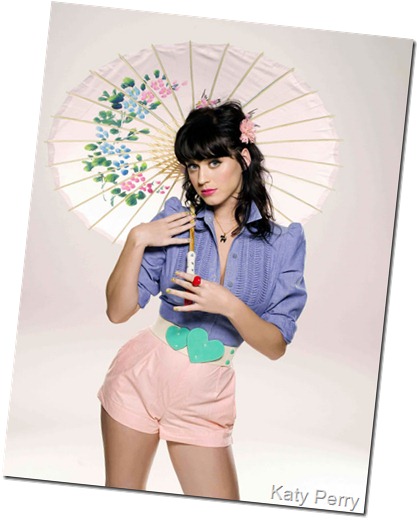 In the Summer of 2008, Katy had everybody wanted to kiss a girl! Well not me but Katy Perry song “I kissed A Girl” was the #1 song in the country. A few months after Katy Perry premiered a song and a video called “You’re So Gay”. It featured Fashion Royalty dolls Erin, Ayumi , Francisco and others. The song is about a girl dating a guy who she feels is more into his guy friend than her! Click link below photo! 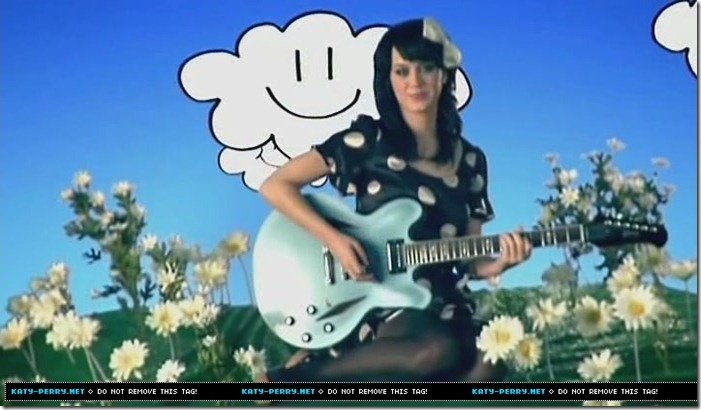 Katy Perry You're So Gay

The Video is very funny, I know a lot of gay people were mad when the song came out but you really have to understand what point of view that women are coming from!

Ur So Gay > Captures 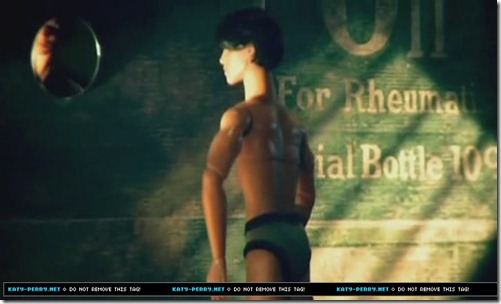 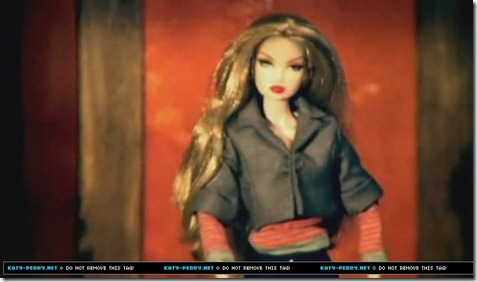 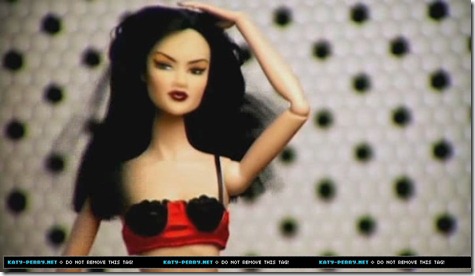