Dolls Do It Better: Letoya Vs Milan

on August 26, 2009
LeToya Luckett known professionally as LeToya was one fourth of pop girl group Destiny's Child. In 2000 Letoya and band mate LaTavia Roberson was kicked out of the group by Beyonce's father Matthew Knowles. Letoya and Latavia formed a group of their own but after a few years the band separated. Letoya release her first album in 2006 titled Letoya and went right to Number 1 on the Billboard charts, with that number 1 album, she had a number 1 R&B single "Torn". The Video for "Torn" was the Number 1 for 25 week on BET's 106 & Park count down video show. On August 25, 2009 Letoya release her 2nd titled Lady Love and is ready to take on the world again. 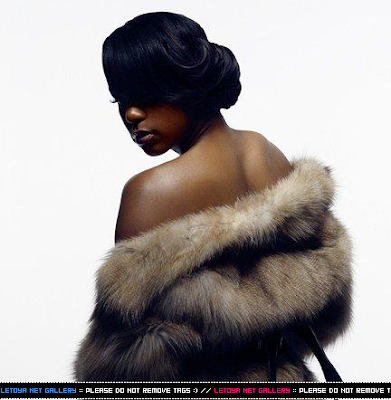 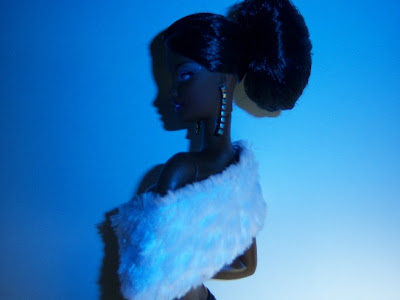 Milan is a High Fashion Queen herself, plus I really love her hair! 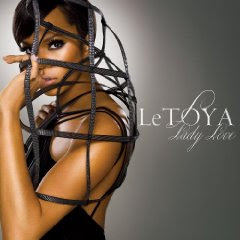