Dolls Do It Better: Aishwarya Rai Vs Sumatra Barbie

on August 01, 2009
Known as the most beautiful woman in the world; Bollywood Actress Aishwarya Rai became famous after winning Miss World title in 1994. Rai has been in over 40 films in both Hindi and English. I choose this Aishwarya because she is one of the most beautiful woman in the world(one of I say). I love everything about the India culture from movies, music and fashion, Aishwarya is an example of all of the above. 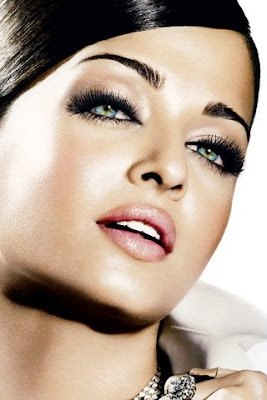 The Sumatra Barbie one of the few Dolls of the World I love! She has this very Exotic look that makes you fall to your knees! In the fall of 2007 I wanted this doll so back and it take me 2 years to have her in my hands. Rebodied in on a Cher Model Muse body. 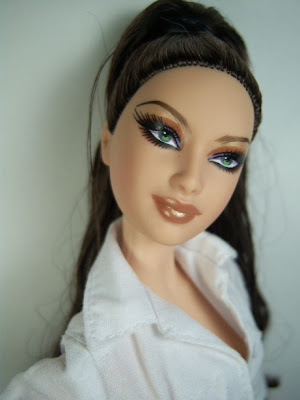 Sumatra and Aishwarya almost look like twins, from the eye color and those nice full lips that some women die for.